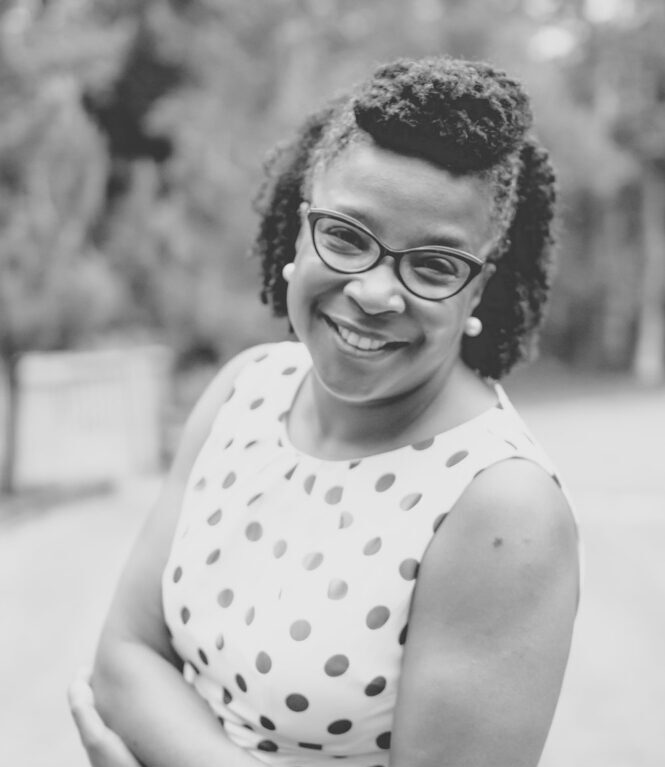 Tanya Wallace-Gobern became the Executive Director of the National Black Worker Center Project in June 2016. She brings over 20 years of experience in labor and community organizing. Tanya began her career immediately following college graduation, when she joined the Organizing Institute of the AFL-CIO.  Soon after that, her desire to organize Black workers led her to work for the Amalgamated Clothing and Textile Workers Union (ACTWU — a predecessor union of Unite HERE) and move to the Southeast to help on their unionization campaign in that region.  Later, she created the AFL-CIO’s Historical Black College Recruitment program in order to increase the number of Blacks among union leadership and staff. For the past 10 years, Tanya has been working for the Coalition of Kaiser Permanente Unions including running their field operation.