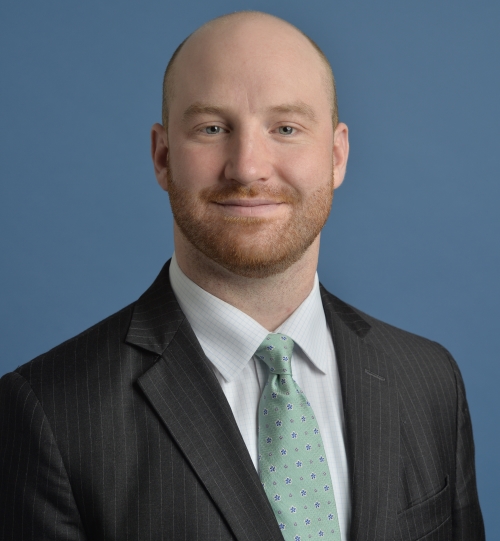 Greg Regan was elected TTD’s Secretary-Treasurer in 2017. As the department’s chief financial officer, he oversees the daily financial and administrative activities of TTD. He accounts for affiliate dues, budgets for the operations of the department, and plans for the long-term fiscal needs of the organization.

In addition to his financial responsibilities, Greg leads and oversees TTD’s policy and legislative activities, representing the interests of TTD and its affiliate unions before Congress and among key Executive Branch officials. He is a leading labor expert on issues related to aviation safety and security, and led TTD’s fight in 2015 for Amtrak reauthorization legislation that protects and promotes our national passenger rail service and its skilled workforce. In addition, he coordinates TTD’s work to reform transportation procurement policy.

Prior to being elected Secretary-Treasurer, Greg was TTD’s senior legislative representative and oversaw TTD’s work in aviation, passenger rail and procurement. Before joining TTD, Greg spent six years working for Congresswoman Louise Slaughter (D-NY), advising her on a variety of issues, including labor, trade, defense, energy, and homeland security. For the latter three years, he served as the Congresswoman’s Chief of Staff.

Originally from Rochester, New York, Greg holds a Bachelor of Arts in public policy from Hamilton College in Clinton, NY