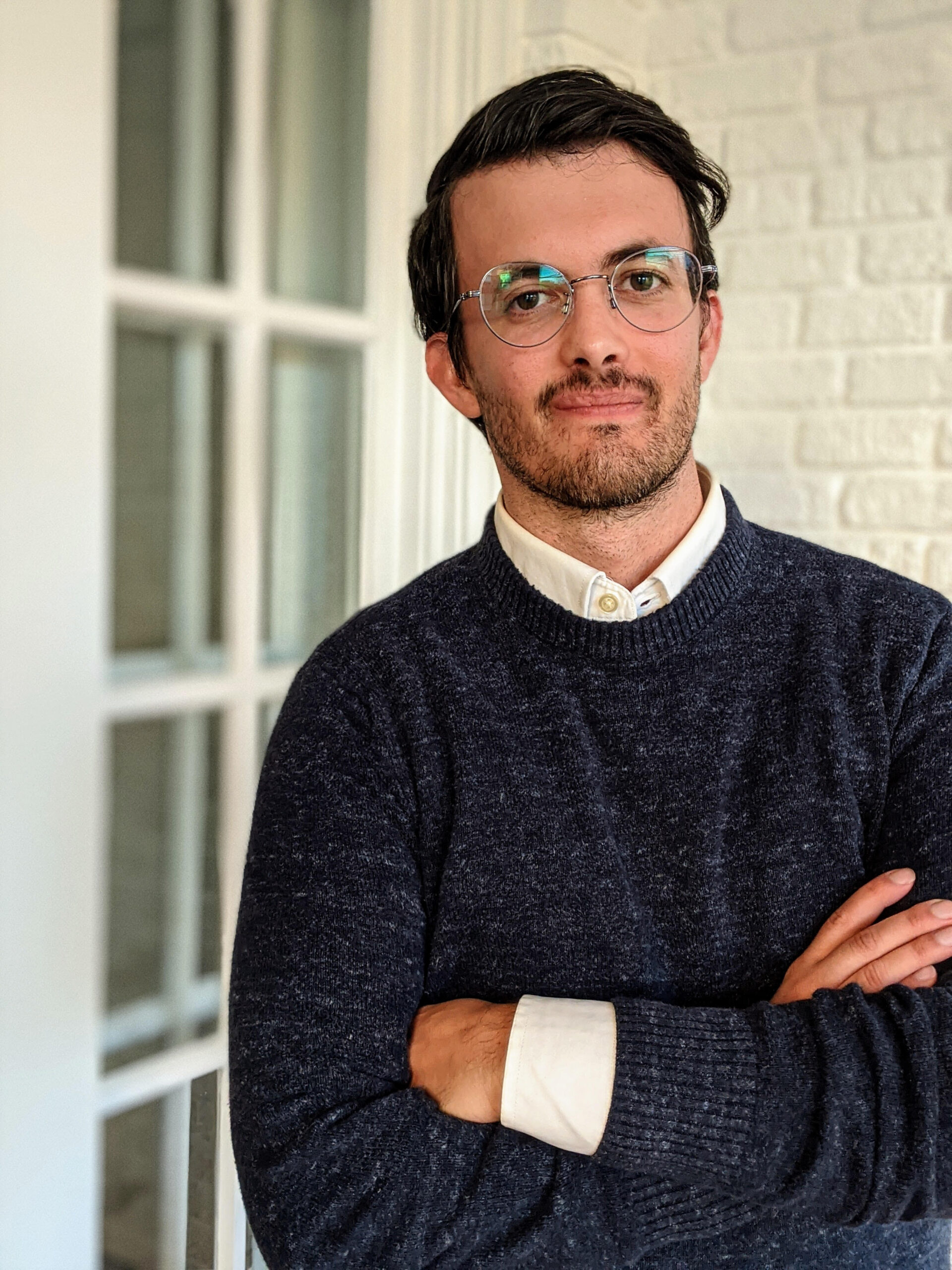 Will is the strategic researcher for JMA’s Southern Program. He has nearly a decade of experience as a journalist in Alabama and Washington, D.C. His expertise lies in filing public records requests and digging through data. Previously, he worked for the Southern Poverty Law Center as an investigative reporter covering criminal justice, focusing on prisons and work release. Before that, in Washington, D.C., he covered Congressional ethics and money-in-politics for the Houston Chronicle and Opensecrets.org. There, reports under his byline led to two Ethics Committee investigations in the House of Representatives involving misconduct by 11 members of Congress and the federal conviction of a former congressman on nearly two-dozen corruption charges.