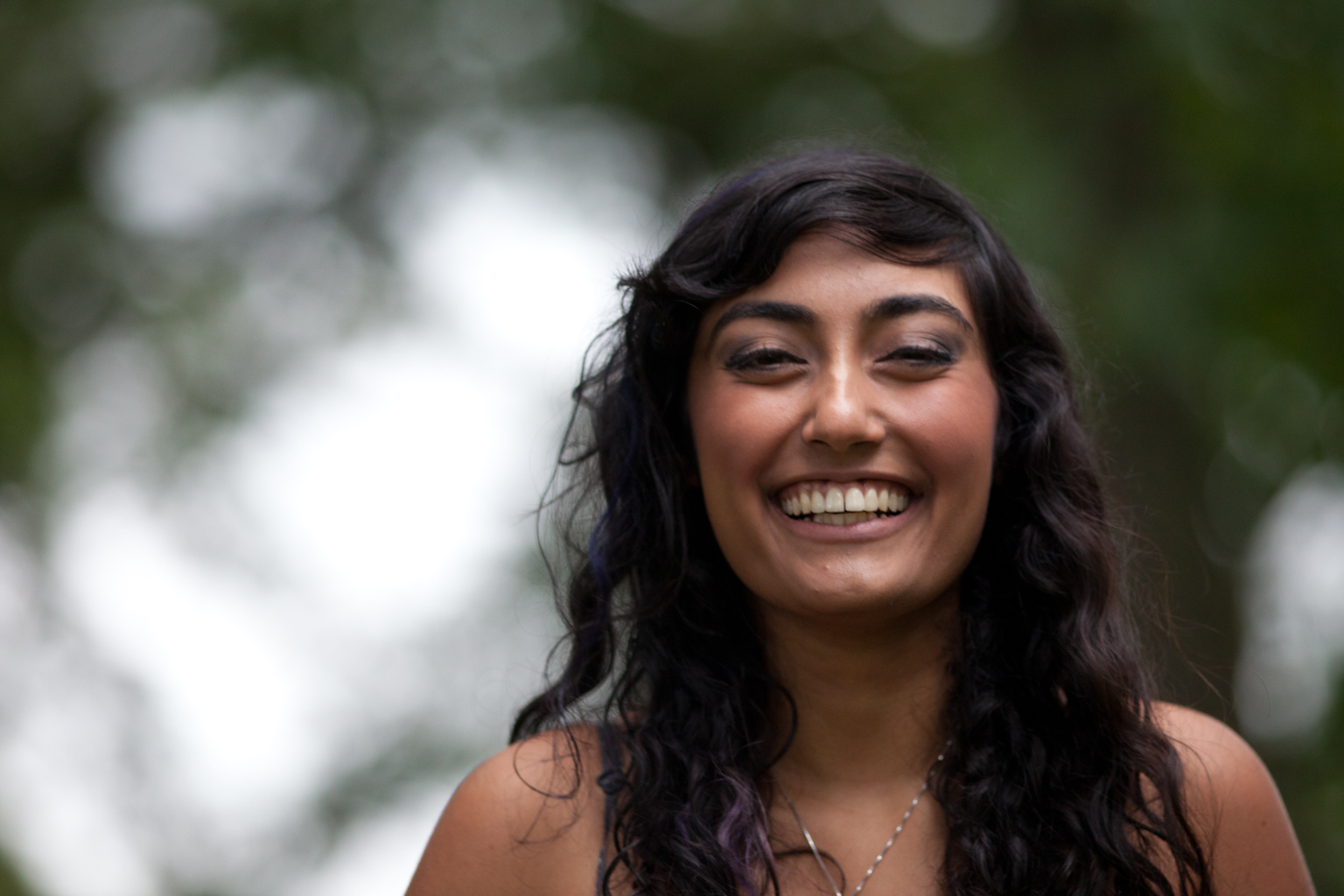 Melanie Jamileh Prasad is the California Director of Jobs to Move America. Her passion organizing and collective action started in middle school she organized her classmates into a walkout following the retaliatory firing of teacher.

Following undergrad, Melanie worked as an organizer for the Working Families Party where she fought alongside labor and community groups for issues such as access to democracy, just transitions, and a living wage. She then went to law school, where most notably she worked to draft a civil rights complaint against the Buffalo Police Department, participated in a study abroad seminar on the weaponization of the environment in the conflict in the Middle East, and was chosen as a delegate to the UN Conference of Parties on the implementation of the Paris Agreement. Immediately prior to JMA, Melanie worked as an attorney for Legal Services of CNY, representing low-income clients on issues such as eviction defense, language access, and employment discrimination.

Melanie is the proud first-generation American child to Persian and Indian parents. She has a dual bachelor’s in Political Science and French from the University of Rochester, and a J.D. from the University of Buffalo. In her spare time she is an avid EPL watcher (Manchester is BLUE) and dotes on her furchild, Linka.