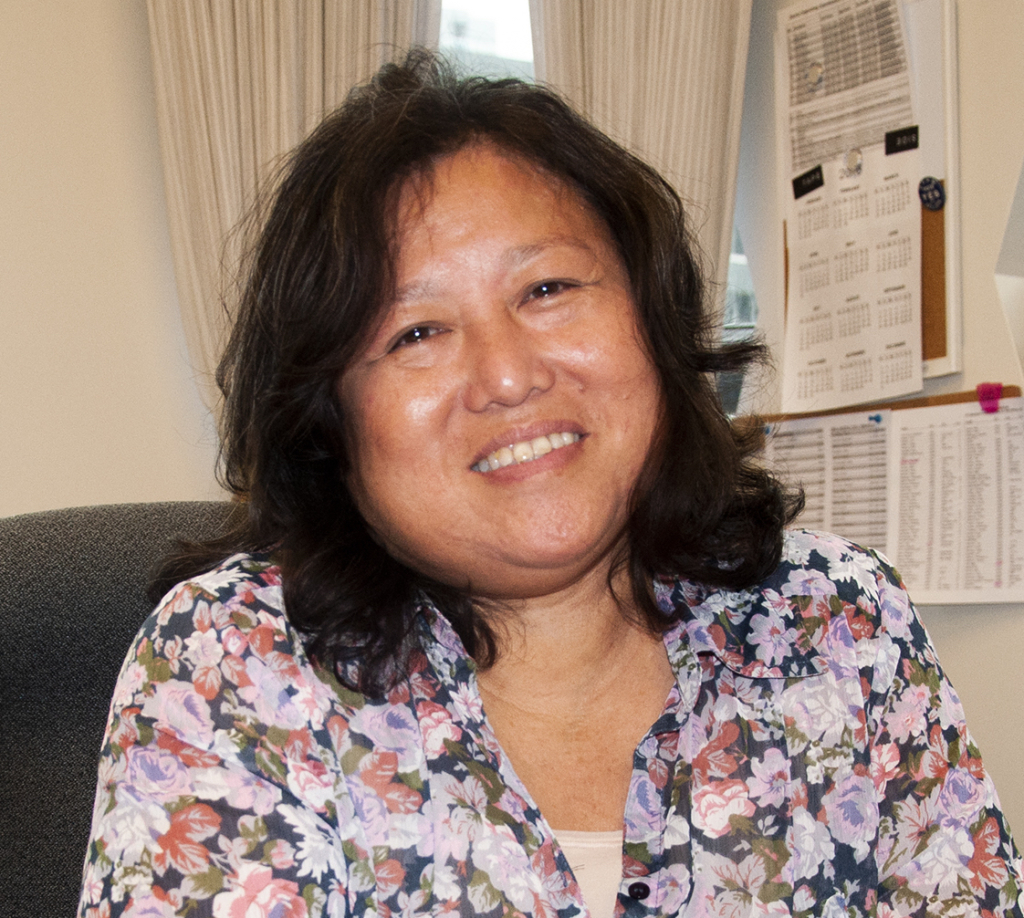 Organizing Director for the United Steelworkers, Maria Somma has had a long history with organizing starting with her experience as a teenager where she spent a summer at a women’s peace encampment on the outskirts of London next to a US airbase stocked with nuclear weapons. After attending college, Somma transitioned to working with student activists at the University of Illinois. Then she moved to Minneapolis where she worked with mostly low-income families as a community organizer before heading to the Illinois Nurses Association where she became a union organizer. After many years with the Illinois Nurses Association, she left to take a job as an organizer with the United Steelworkers where she has worked since 2001. She is the former National President of the Asian Pacific American Labor Alliance, the Asian constituency group of the AFL-CIO.