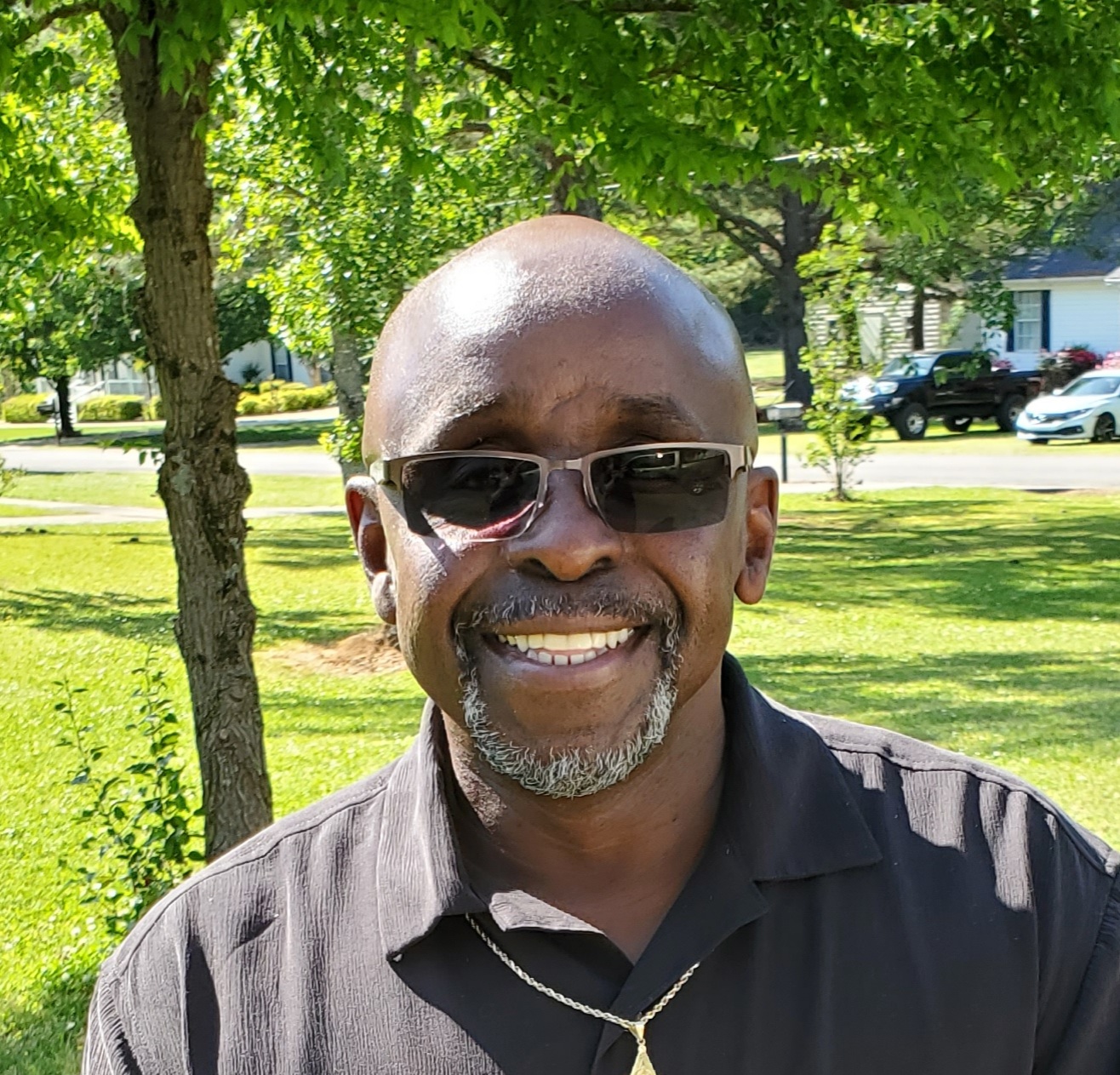 Larry is a lifelong resident of Alabama where he has worked in both the manufacturing and construction industries. He has personally experienced the challenges and barriers that people of color and other marginalized workers face in the south.

He has worked both union and non-union jobs in manufacturing and the construction industries. After becoming active in the Carpenter’s Union, he served as Conductor and Recording Secretary and was Job Steward for over 14 years. He was elected Delegate to the Alabama Carpenters’ Regional Council and later hired as an organizer where he served for three years.
Larry is passionate about fighting for worker rights and is excited about being a part of the work that JMA is doing. He is committed to empowering workers with the confidence and courage to stand up and win the fight for equity and inclusion.