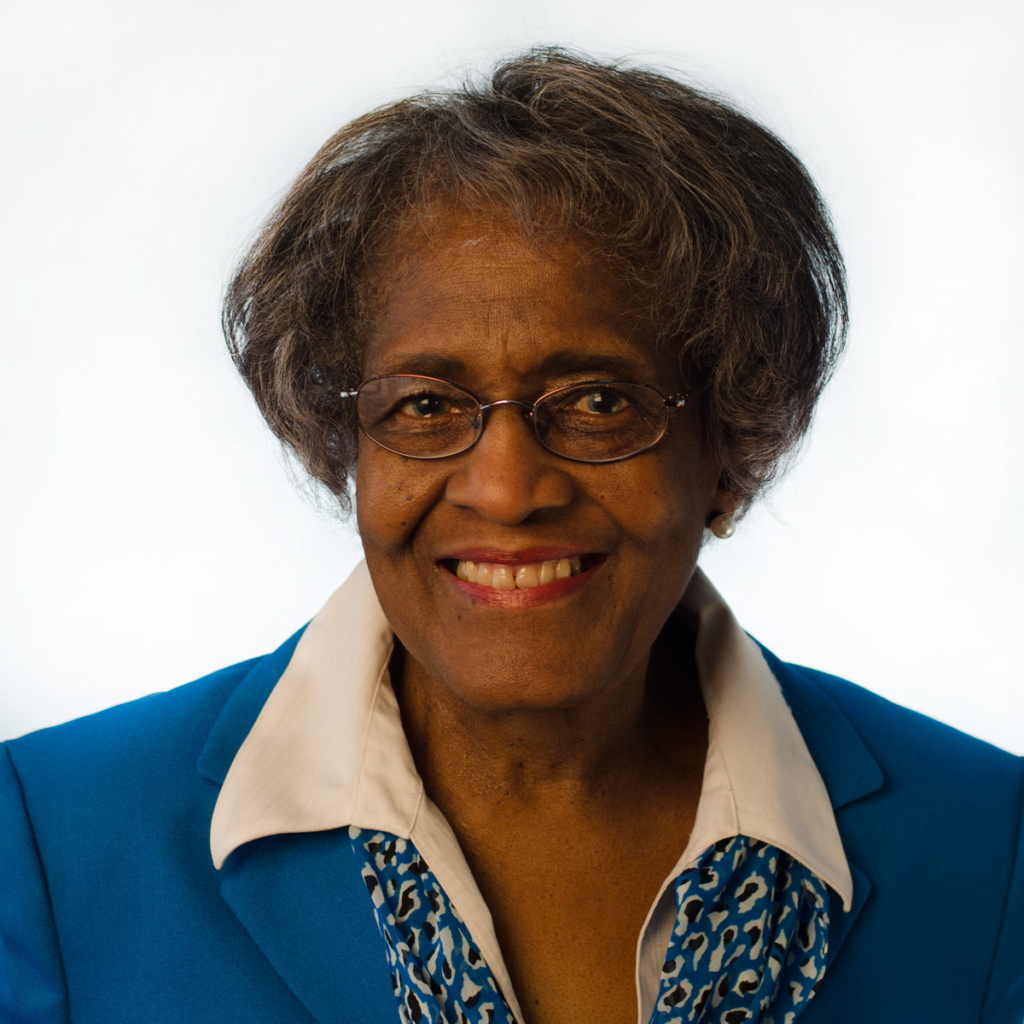 Jacky joined CNT in 1992, and has since developed its capacity to engage in public policy advocacy and transportation planning, transportation research, environmental justice, public participation tool development, GIS mapping, community economic development and air quality. Jacky advocated for and provided expertise to increase transit in the Chicago region. She created and led CNT’s transportation and air quality programs for over a decade and led CNT’s Transit Future campaign in the fight for mass transit reform and dedicated funding in the Chicago region. Since 2005, she has led CNT’s policy efforts at all levels of government.

Prior to CNT, Jacky spent time as a researcher in hematology and gastroenterology, in both state and federal government, in the Chicago Public School district and served in numerous other capacities, including political advisor for the late Mayor Harold Washington and Director of the Mayor’s Office of Intergovernmental Affairs.

Jacky has completed the Master of Arts in Public Policy requirements at Governors State University and holds a Bachelor of Science in Biology from Marquette University in Milwaukee.