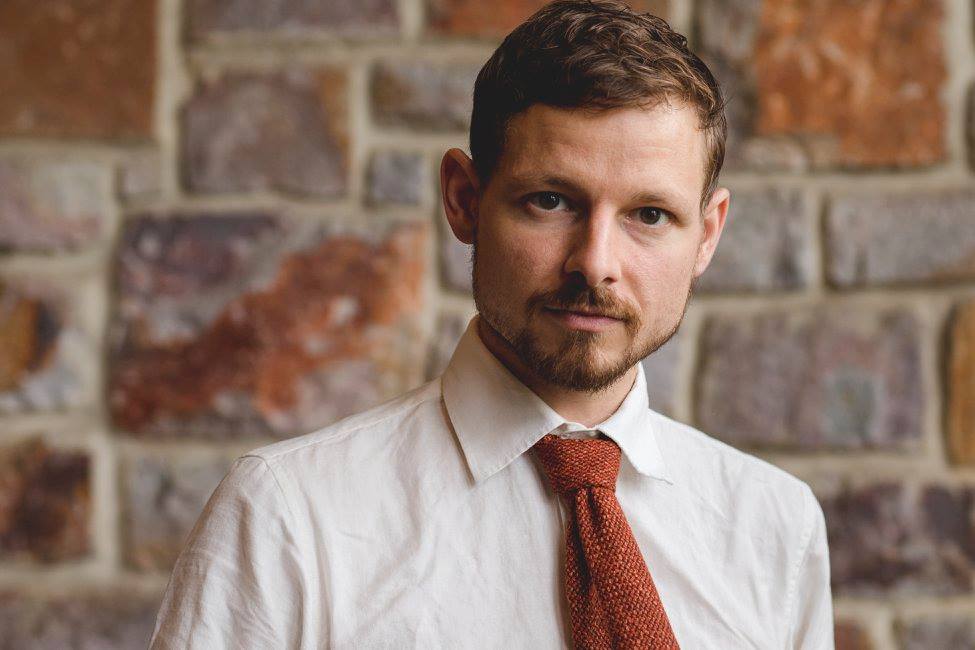 Ian Elder has over eight years of experience in strategic and policy research in the labor movement. He previously worked with UNITE HERE Local 25, the hospitality workers’ union in Washington, D.C., where his research contributed to the union’s efforts to raise standards for hotel workers, organize new hotels and a casino, and promote progressive public policies in the region. His research helped lay the foundation for the thoughtful and innovative legislation passed unanimously by the District of Columbia Council to regulate short-term rentals.

Before joining the staff at JMA, Ian worked for a year in Spain as a cultural auxiliary in two public schools in rural Galicia.

Ian has a Master of Urban and Regional Planning degree from the University of California, Los Angeles, where he served as co-managing editor of the department’s journal Critical Planning. He received his bachelor’s in mathematics from Goucher College in Baltimore and minored in physics and music. He currently lives in Los Angeles.