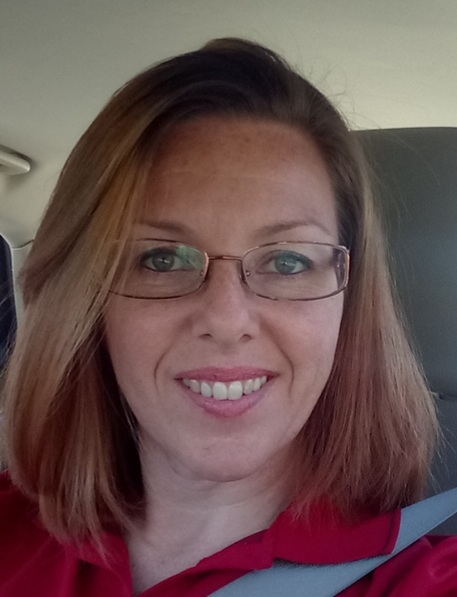 Wynter Hawk is a Senior Organizer with Jobs to Move America.
Prior to joining the team at JMA, Wynter worked with Communications Workers of America, National Union of Healthcare Workers, and Service Employees International Union-United Service Workers West, advocating for worker rights and organizing workers in industries such as Telecommunications, Healthcare,  Airlines, and IT.  Wynter has over two decades of direct experience in the labor movement. She is a third generation union activist who believes in educating and fighting for the rights of workers against corporate greed.
On her free time, Wynter enjoys spending time with her seven children who range from four to 18 years of age.
Wynter looks forward to using her skills and passion to continue the fight for social, economic and environmental justice as a part of the team at JMA.