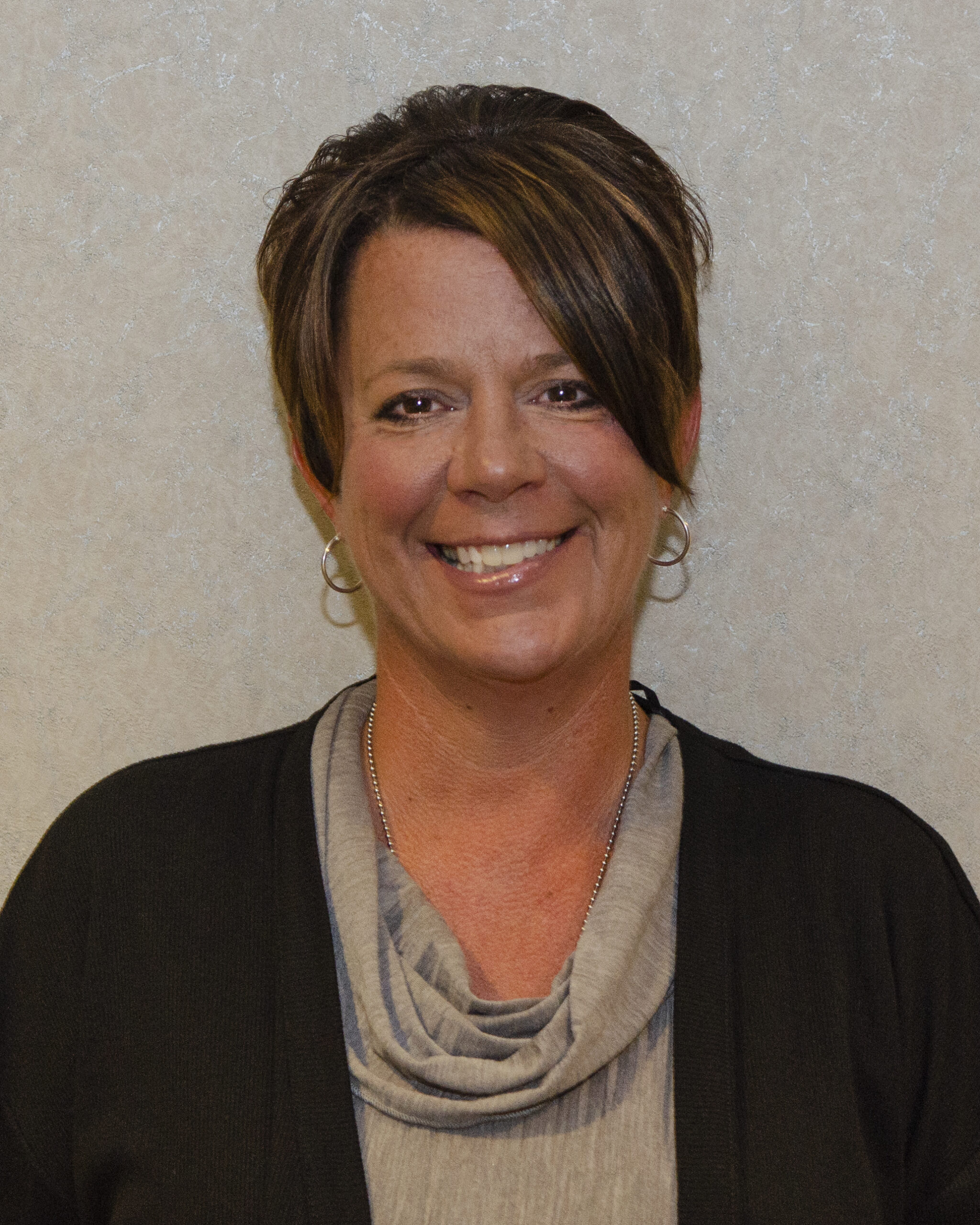 Tracy Romero is the Director of Organizing for the UAW and has been a proud UAW member since 2000. Tracy’s career started at Ford Motor Company’s Vandyke Transmission Plant and in her role as elected Chairperson of the Women’s Committee. She later moved on to Ford’s Flat Rock Assembly Plant, home of the famous Ford Mustang, where again she was elected to a leadership position within the local.

After several years of dedicated union activism, Tracy found her true passion when listening to a speech on organizing. It was then that she was awakened to the struggles and injustices workers in non-union facilities face each day.  It wasn’t long before Romero was given the opportunity to assist on several local organizing campaigns and saw first-hand the difficulties workers face as they try to form a union and take on anti-union employers and consultants.

In 2008 Romero became a staff organizer for the UAW. In this role she has taken on some of the toughest organizing fights in the labor movement, organizing auto plants in Tennessee and Alabama. Tracy’s passion for social and economic justice for all workers is what allows her to keep fighting and organizing despite the never-ending challenges.

Outside of work Tracy volunteers at Grace Centers of Hope in Pontiac Michigan, a non-profit Christian organization committed to positively changing the lives of the unwanted, addicted and homeless.  After losing her brother to addiction in 2018 Tracy vowed to turn her pain into power by speaking often and open about the struggle of addiction and the importance of removing the Stigma to help save lives of others.