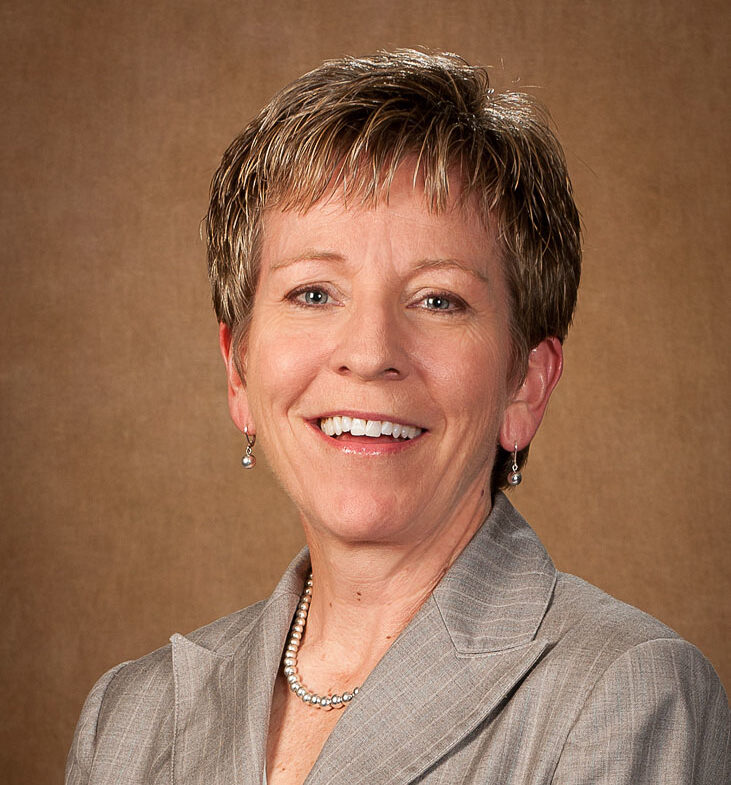 After graduating from the University of Colorado, Sherilyn began her career with Public Service Company of Colorado in Denver as a Meter Reader and became a member of IBEW Local Union 111.  She was hired full time with the local union in 1999 and served as Senior Assistant Business Manager, Human Rights Committee Chair, and Political Director. In March 2005, Sherilyn was appointed as an International Representative to the Political/Legislative Affairs Department in Washington, D.C. where she lobbied and coordinated the grassroots political program. In September 2009, she was asked to serve as Executive Assistant to then, International President Ed Hill. Sherilyn continues to serve in the role of Executive Assistant under International President Lonnie Stephenson.