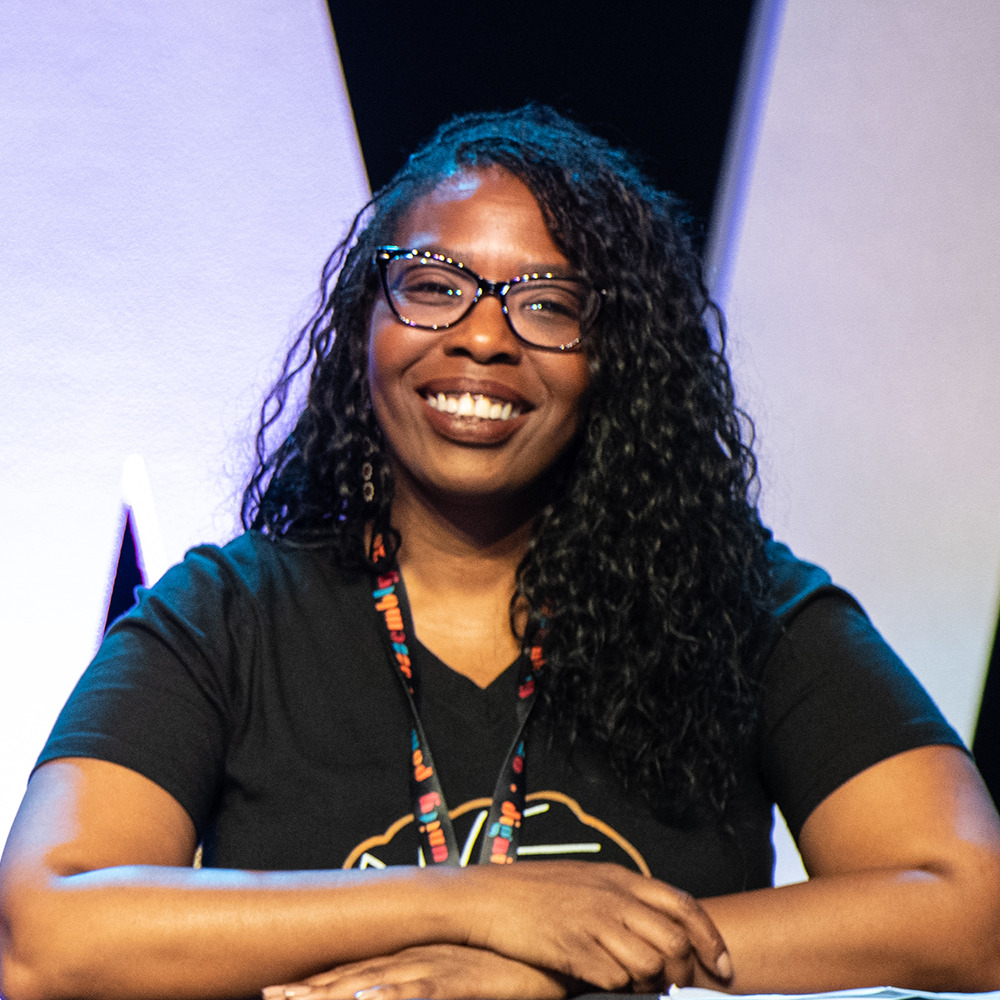 Shechel Williams is a former domestic worker turned community organizer, facilitator, curriculum creator and a budding campaign strategist who is passionate about developing leaders to be agents of power and change, shifting narratives, and creating “leader full” infrastructure. She is an impassioned advocate for access to health care and the rights of family caregivers who has appeared on CNN, HuffPost, BBC America, Politico, and The New York Times. In November 2021, Shechel advocated on behalf of family caregivers’ inclusion in the Build Back Better Act at the White House.

After acting as family caregiver and medical advocate for her chronically ill cousin for 7 years, Shechel joined the National Domestic Workers Alliance (NDWA) – We Dream in Black (WeDiB), a national initiative to build the leadership, voice and power of all domestic workers like care workers, nannies, and house cleaners through civic engagement, political education and professional development.

During the 2018 midterm elections, Shechel was the canvassing field lead for Care in Action, one of the largest grassroots programs reaching women of color voters in metropolitan Atlanta area and middle Georgia.  By 2019, she was elected as the NDWA Dorothy Bolden Fellow, which allowed her to organize full-time.

Shechel is a mother and her only child, Autumn, is a fellow organizer. Shechel enjoys roller skating and dancing, and hopefully she will be skilled enough to do both standing up soon.