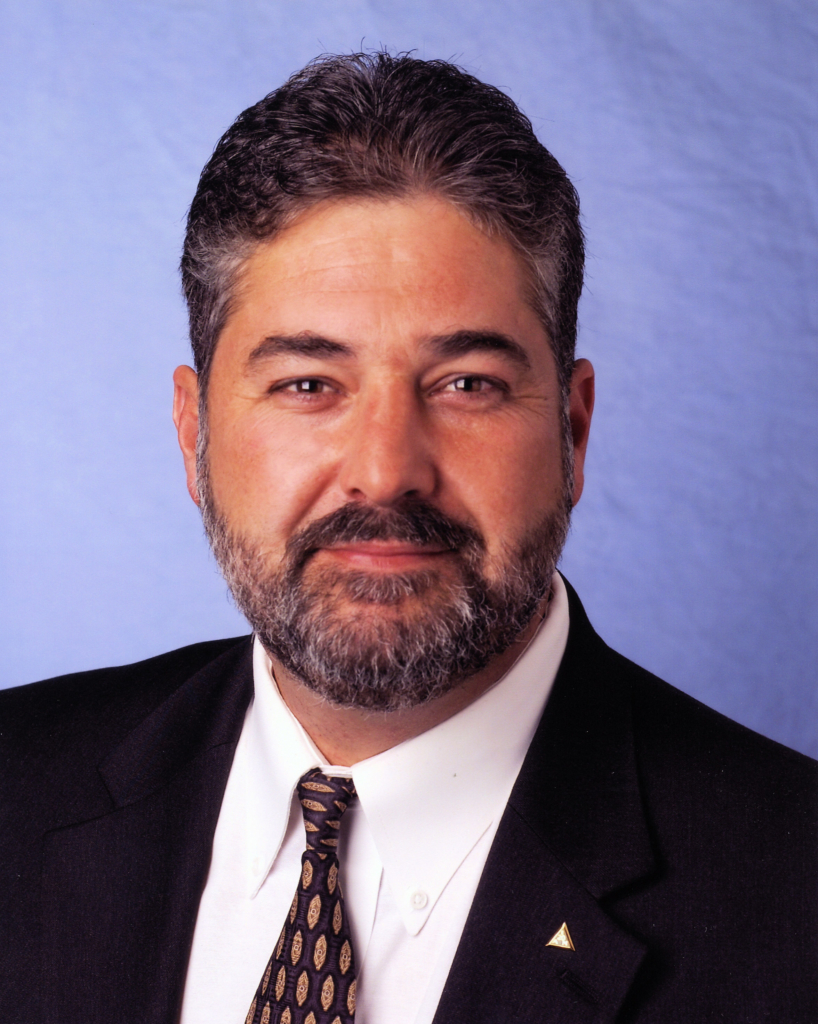 Robert Martinez, Jr. is the 14th International President since the founding of the IAM in 1888.

A Texas native, Martinez served in the U.S. Navy before joining the IAM in 1980. Martinez initiated into IAM Local 776A after being hired as an aircraft assembler at Lockheed Martin Aeronautics in Fort Worth, TX.

Rising through the ranks, Martinez held numerous positions at the local and district level before assuming the office of Southern Territory General Vice President in July 2003.

Currently, in addition to serving on the IAM Executive Council, Martinez sits on the executive councils of the AFL-CIO, IndustriALL, Guide Dogs of America, the Labor Council for Latin American Advancement (LCLAA), the Alliance for Retired Americans, the AFL-CIO Metal Trades Council, the Elderly Housing Development and Operations Corporation (EHDOC), America’s Agenda and the Economic Policy Institute. He is also Co-Chair of the Aerospace Department of IndustriALL.

Martinez was recently honored with Guide Dogs of America’s highest honor, the Gift of Sight Award, and the Cesar Chavez Award from LCLAA for his work on behalf of the Latino Labor Community.