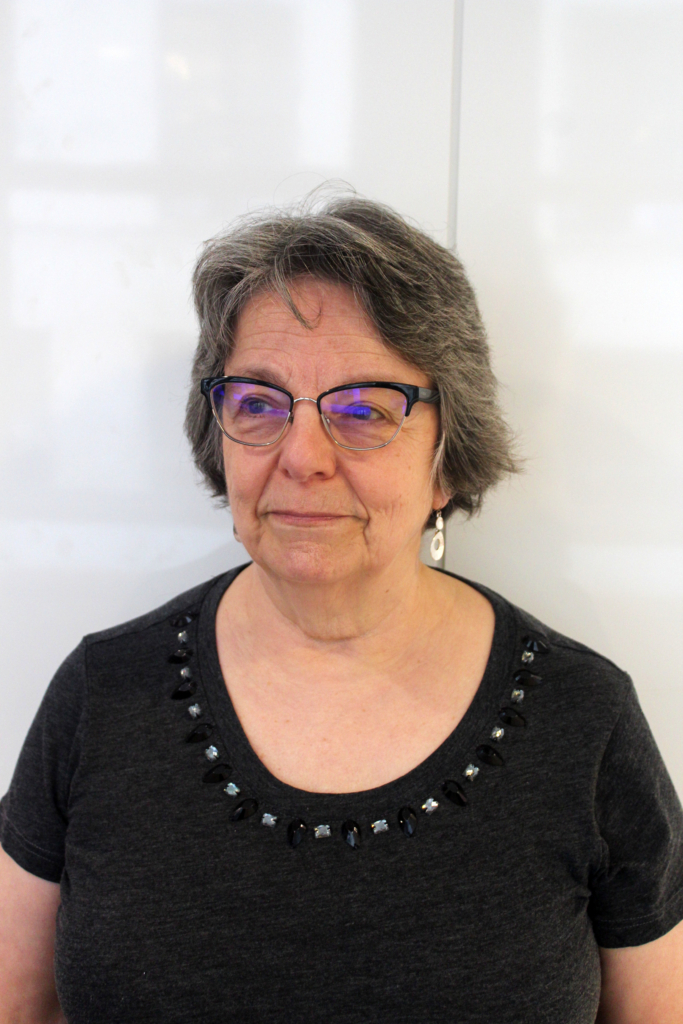 Renee Toback is an economist specializing in labor and industry analysis. Prior to joining JMA, Renee was a researcher/analyst of systemic discrimination at the Equal Employment Opportunity Commission. Previously, as an industry economist she assessed multinational corporations’ US income and business valuation for the Internal Revenue Service.

Renee has worked as a researcher for the Amalgamated Clothing and Textile Workers Union and the United Steelworkers Union. She was on the Executive Board of the National Treasury Employees Union during her years at the IRS and worked to develop AFSCME Iowa while working as an urban planner for the City of Iowa City, Iowa. Other employment experience includes running the Information and Advisory Branch of the New York Regional Office of the Bureau of Labor Statistics, professor of Economics and Urban Studies at Millersville University (Pennsylvania State System).

Renee’s academic training consists of a Ph.D. in Economics from the University of Massachusetts, Amherst, MA; a master’s degree in Urban and Regional Planning from the University of Iowa, Iowa City, IA, and a BA in History and Urban Affairs from the State University of New York at Binghamton. She is experienced and credentialed in financial analysis and business valuation, holding a CVA from the National Association of Certified Valuation Analysts.

She is a long-term troublemaker active in social causes. She started her career by joining VISTA and making a major life transition moving from New York to Iowa. Later she helped form the Graduate Student Employees’ Union at UMASS (later affiliated with the UAW). Currently, she is working on issues of gentrification and environmental pollution in southwest Yonkers.