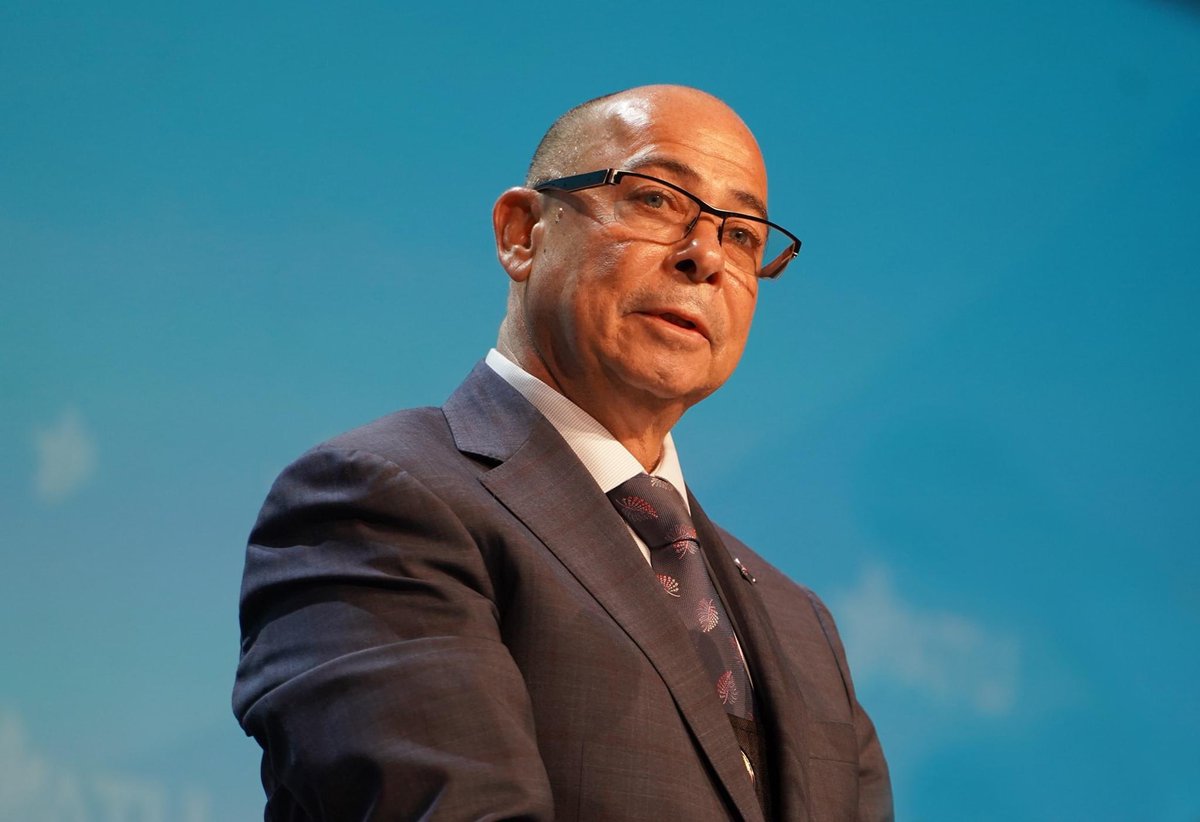 Costa had served as an International Vice President since being elected at ATU’s 56th International Convention in Orlando, FL in 2010. Previously he was Chair of the ATU New Jersey State Council from 2008-2010.

Known for his tough bargaining style, Costa has negotiated groundbreaking contract agreements for countless ATU Locals across the United States.

A native of Newark, NJ, Costa launched his career in organized labor at NJ Transit in 1981, joining ATU Local 819 in Newark, NJ. In 2001, after serving his Local in various capacities, he was elected Local President – a position he held for three consecutive terms before moving on to become Chair of the ATU New Jersey State Council and then ultimately ATU International Vice President.