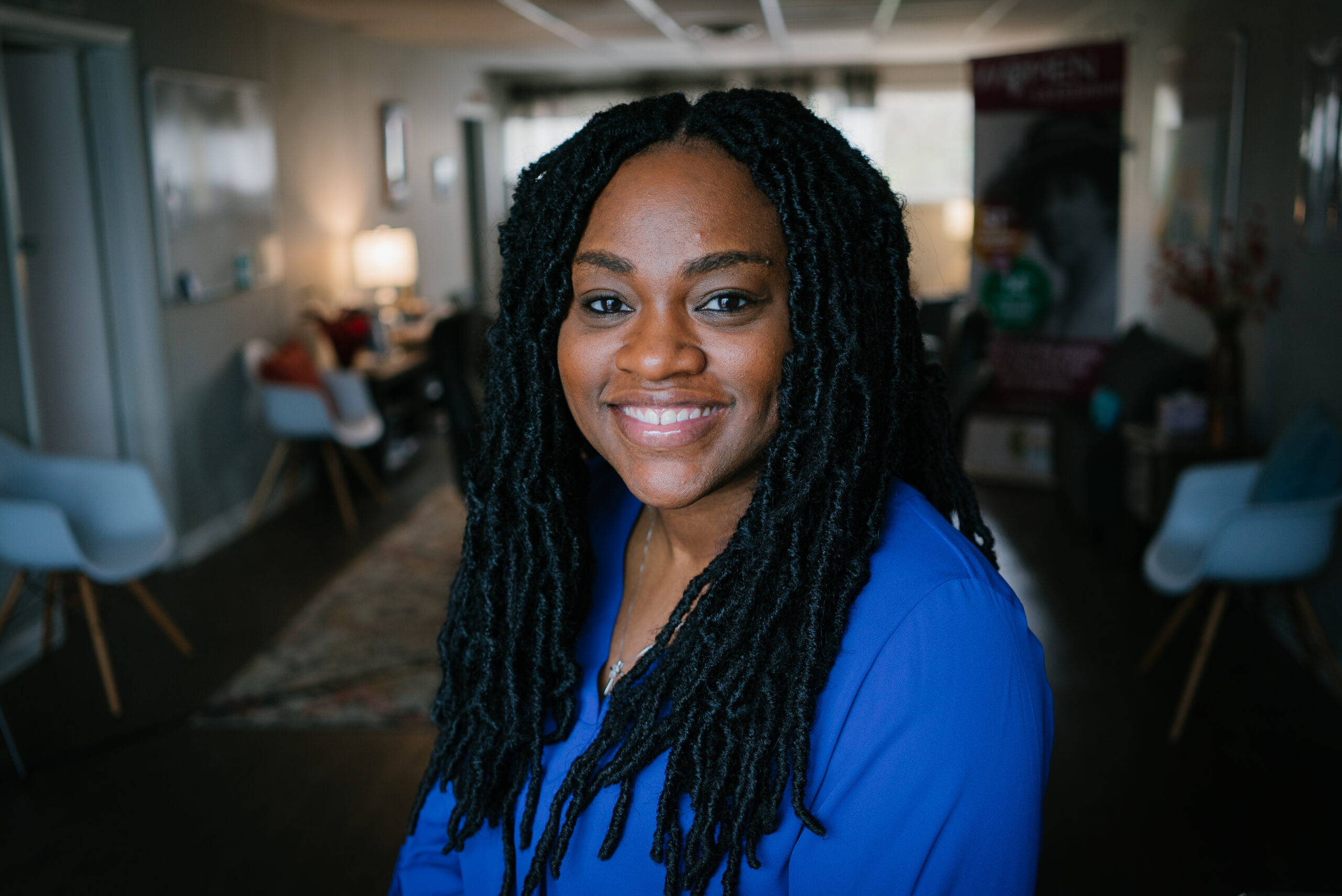 Jessica L. Carter was born and raised in Philadelphia, MS. She graduated from the Mississippi
School for Mathematics and Science in 2005. Jessica then became the first person in her family
and hometown to attend an Ivy League university when she graduated from Cornell University in
Ithaca, New York with a B.S. in Industrial and Labor Relations.

Jessica began a career in organizing as an Organizer with the American Federation of State,
County, and Municipal Employees (AFSCME), and has continued to organize and advocate for
marginalized and underrepresented communities. She has worked to end the school-to-prison
pipeline with the Southern Poverty Law Center, then prison reform with the Innocence Project
while a law student. She has represented inmates in parole hearings while in law school, as a part
of the Parole and Reentry Clinic, then receiving a Juris Doctor/Doctor of Comparative Law in
2015 from the Paul M Hebert Law Center at Louisiana State University in Baton Rouge, LA.

Jessica has since begun to organize for change politically, by first working with the Bernie
Sanders Presidential Campaign as a Campaign Coordinator. Then, joining the political action
committee Democracy for America as a National Organizing Manager. As DFA staff, Jessica
had the opportunity to support candidates such as Chokwe Antar Lumumba, Stacey Abrams, and
Andrew Gillum during their campaigns. Jessica then served as Executive Director of Ours To
Change MS, an education advocacy organization focused on achieving full funding for public
education and increasing civic engagement in Mississippi. She was able to build a team of like-
minded MS organizers to increase civic engagement during a pivotal election year in 2019.

Jessica then worked with the 2020 Elizabeth Warren Presidential Campaign as the MS
Organizing Director, organizing and educating voters statewide.

Now, Jessica is excited to join Jobs to Move America as Strategic Campaigner/Researcher. She
resides in Jackson, Mississippi with her daughter, Lyndsey and German Shepherd Samson.

Will you join us in the fight for a fair economy?