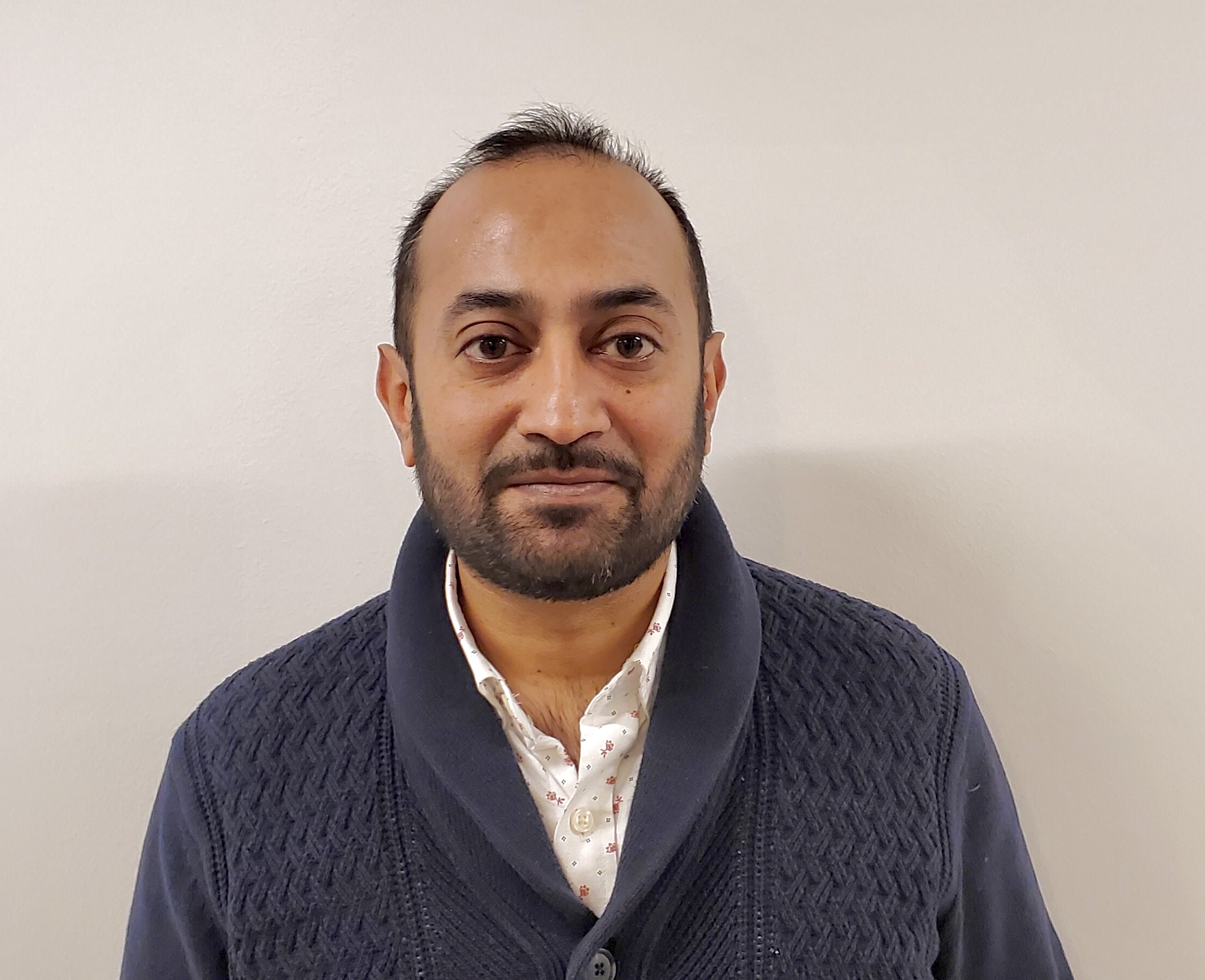 Jay Mehta is JMA’s Northeast Director, leading the organization’s work in New York and New Jersey. He has over a decade of experience with strategic research and campaigns, including drafting and passing labor policies and conducting community and political organizing efforts on behalf of locals and affiliates. His work for the UNITE HERE International Union was successful in raising standards, organizing opportunities and developing key community and political stakeholder relationships for hotel, airport and casino workers throughout North America. Following his time with the union, Jay also served as an issue and opposition researcher for the Working Families Party and directly prior to joining JMA, worked as an independent research and creative consultant. He has also monitored elections in Kazakhstan and Azerbaijan and served as an administrator for Iraq’s first out-of-country voting program in 2004.

Jay received his Bachelors in Philosophy and Religion from Flagler College in St. Augustine, Florida and his Masters in Diplomacy, Law and Global Change from Coventry University in England. Jay and his fiancé Karen Bridges reside in Astoria, Queens.