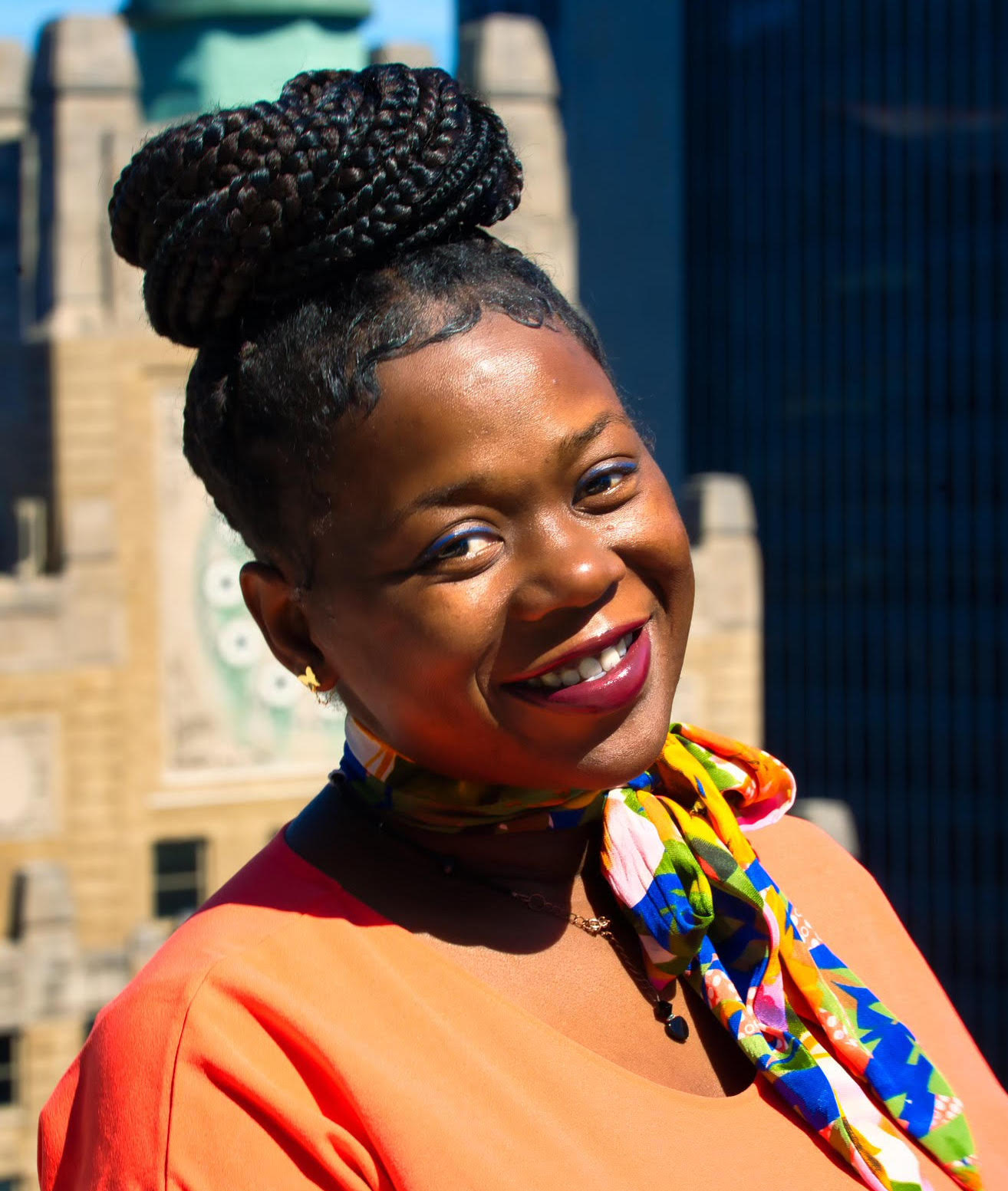 Erica Iheme (e-ham-a) is the Deputy Director for Jobs to Move America. She is an educator, organizer and strategic researcher. Erica earned both her Bachelor’s and Master’s degrees in Urban Planning from Alabama A&M, a Historically Black University (HBCU) based in Normal, Alabama.

Erica spent the past 17 years building unions as an organizer all over America in several industries including hospitals, public sector, head starts, higher education, and homecare. During her time in academia, Erica focused her energy on university administration and research. Outside of organizing and research, Erica is a mother, artist, and community builder.

Almost four years ago, Erica decided to return to the South to further her career and be a part of the spirit of organizing closer to her hometown of Birmingham, Alabama. Erica has an extensive history of organizing, training, and development in both union and community-building environments.