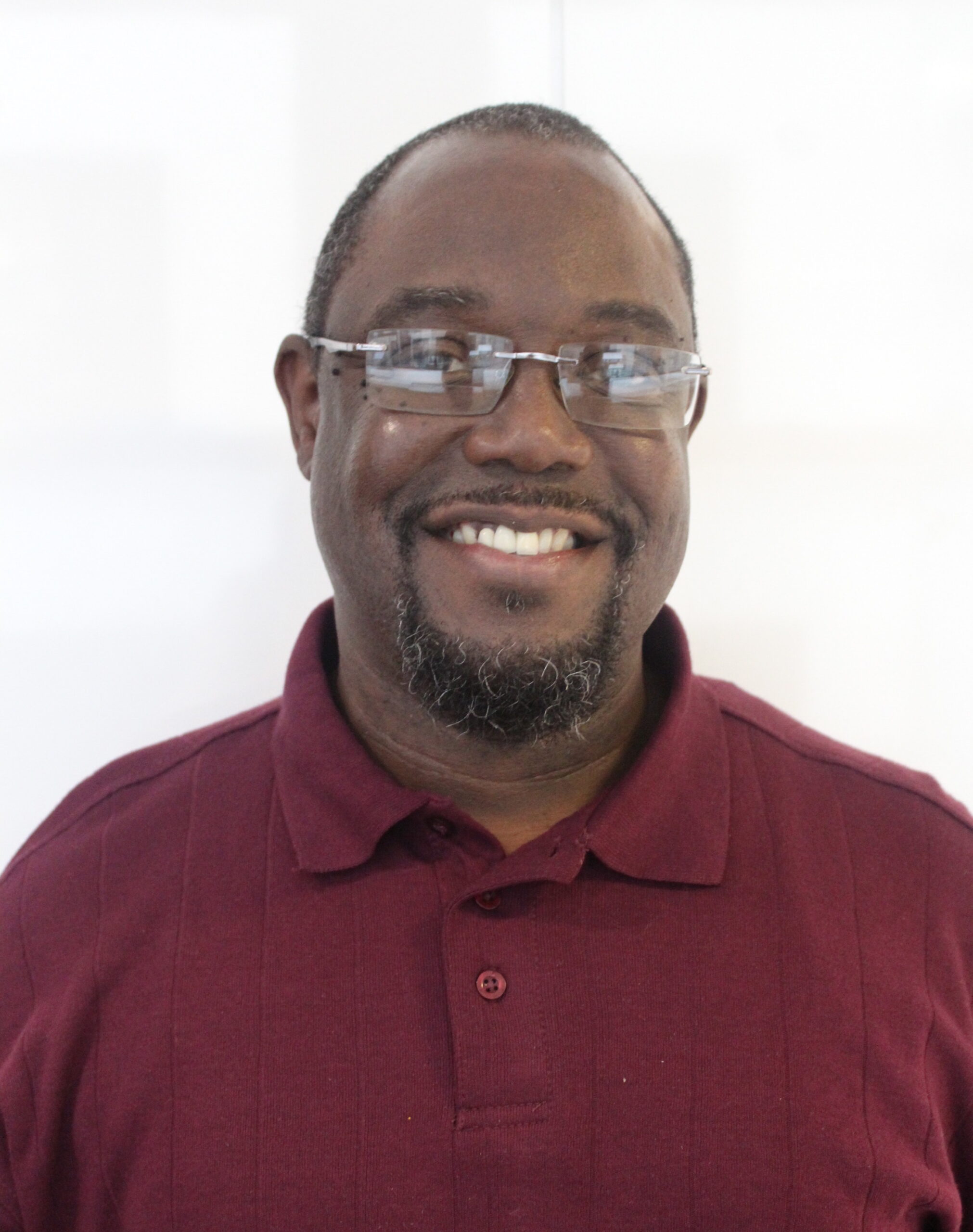 Charles is an activist in worker rights. Prior to joining JMA, Charles was employed by companies in Alabama which all held the same standard, lack of diversity, low wages, and preferential treatment. Charles began work with JMA in 2016 during an organizing drive for worker rights. In 2018, Charles joined JMA as an organizer. Charles’ goal is to promote worker rights and get workers to use their voice to stand for fair treatment, livable wages, and environmental responsibility. Charles has been a union member for 14 years, served in the Army, and is now fighting to make a change to build worker solidarity in the state of Alabama.