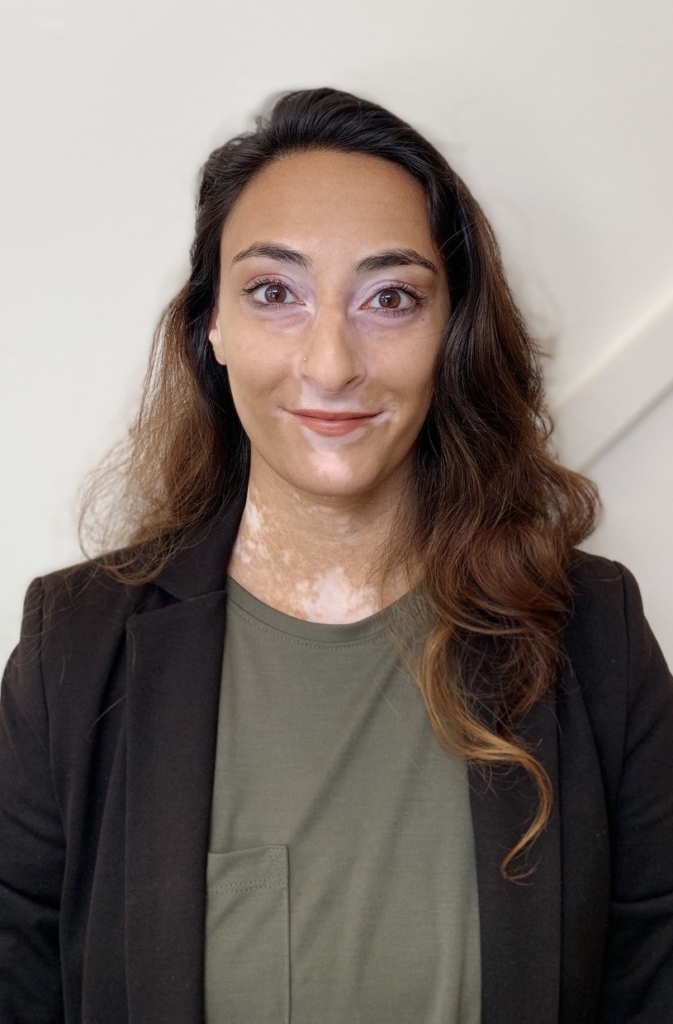 Aliyah is a graduate of the International Studies program at California State University, Long Beach, with a geographical focus in the Middle East and North Africa (2017).

During her undergraduate career, she was an active leader in the Muslim Student Association, and founded the Interfaith Project. She represented both organizations in building up a new broad-based coalition called We Are CSULB, which was formed to address the pressing issues of marginalized students on campus, especially undocumented students and women of color. After building up this coalition, she and her comrades fought and won a campaign through the student government calling on the 49er Foundation to divest from harmful companies. This achievement is what propelled her towards a career in organizing.

Since then, she has served as a research assistant in the Department of Sociology at Cal State Long Beach, studying trends in Muslim-American women’s activism, and as a coordinator helping to serve the refugee community in Orange County, CA.

Aliyah has roots in Los Angeles and Orange County. She cares deeply about decolonizing her worldview, and considers herself a transnational intersectional feminist, with particular interest in issues of imperialism, occupation, racial justice, and social movements that challenge global capital. She loves traveling, languages, coffee, books, music, film, and snowboarding in the winter.

Aliyah is very excited to contribute to JMA as a Community Organizer on the California Team, so that she can pursue her interests in the labor movement.